The Department of Transportation (DOT) has posted its first report on the number of wheelchairs and scooters enplaned and subsequently damaged by large U.S. airlines. The data is based on flights that occurred December 4-31, 2018.

Twelve airlines, including a few regional carriers, were required to report their data. Of the four largest domestic airlines, Delta had the highest number of wheelchairs and scooters enplaned and the lowest mishandled rate (.89 percent). United was second with a rate of 1.09 percent. Southwest Airlines and American Airlines showed some of the highest mishandled rates (6.46 percent and 7.22 percent respectively). However, Southwest and American did not fully capture the number of wheelchairs and scooters enplaned, which helped to drive up their percentages. According to DOT, airlines have definitive plans to improve their reporting.

Based on initial feedback from the airlines, we believe that the requirement to disclose the information is causing them to place more attention on the safe transport of wheelchairs. It is important, however, that passengers with disabilities file formal complaints with the airlines when their wheelchairs and scooters are damaged or delayed. It appears that without such records, the true number of mishandled wheelchairs and scooters may be obscured.

More information about the report is available here. 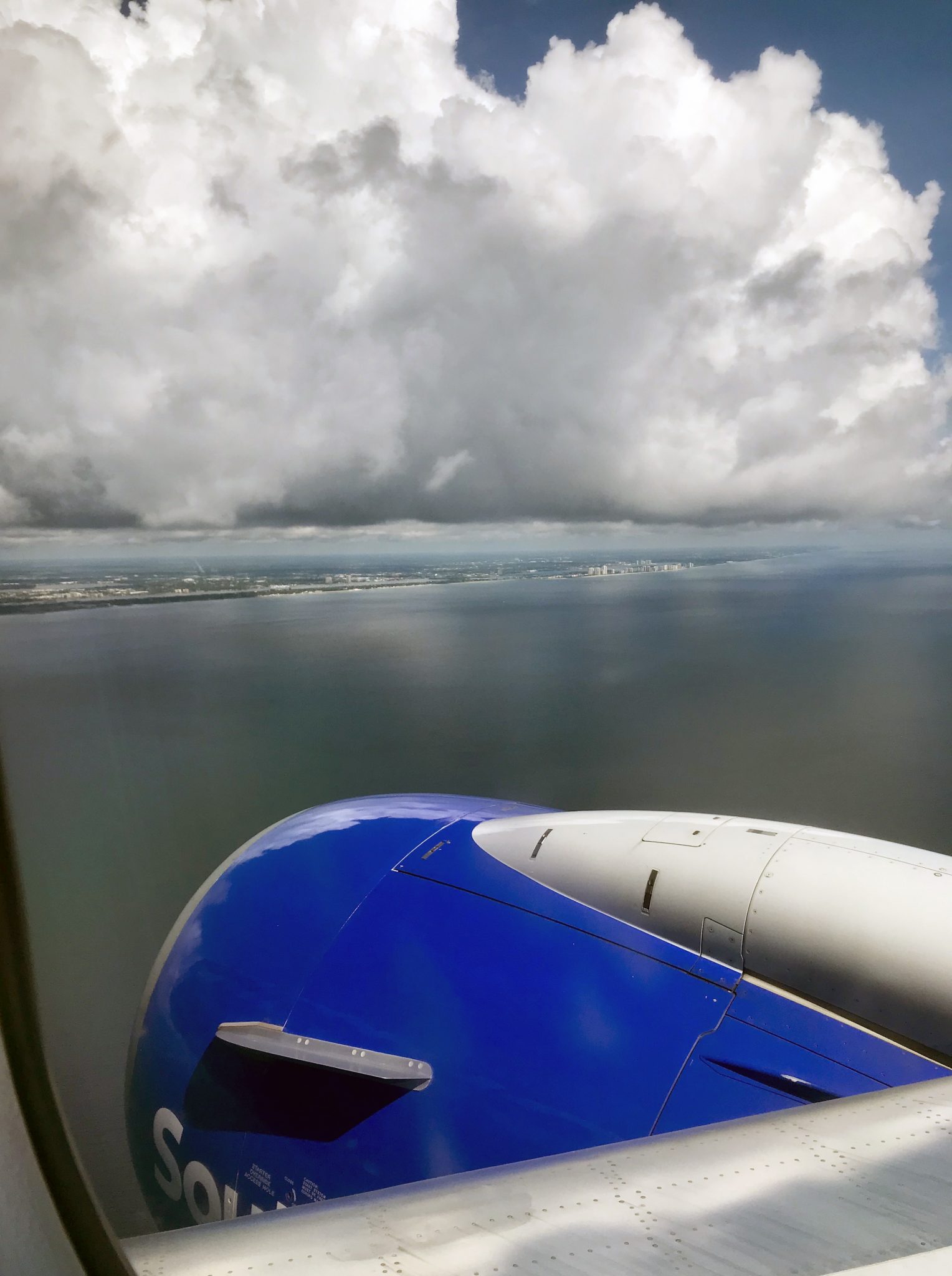