Helping the Survivors of ALS Veterans

Under current law, the higher rate of DIC is only payable if the veteran was rated totally disabled for a continuous period of at least eight years immediately preceding death. VA regulations recognize ALS as a presumptive service-connected disease and, due to its aggressive nature, it is automatically rated at 100 percent once service connected. However, because the average life expectancy for a person with ALS is two to five years, many spouses of deceased veterans with ALS rarely qualify for the additional DIC benefit given the eight-year requirement.

PVA Chapters and members are encouraged to contact their elected officials during the holidays and ask them to support this important legislation. 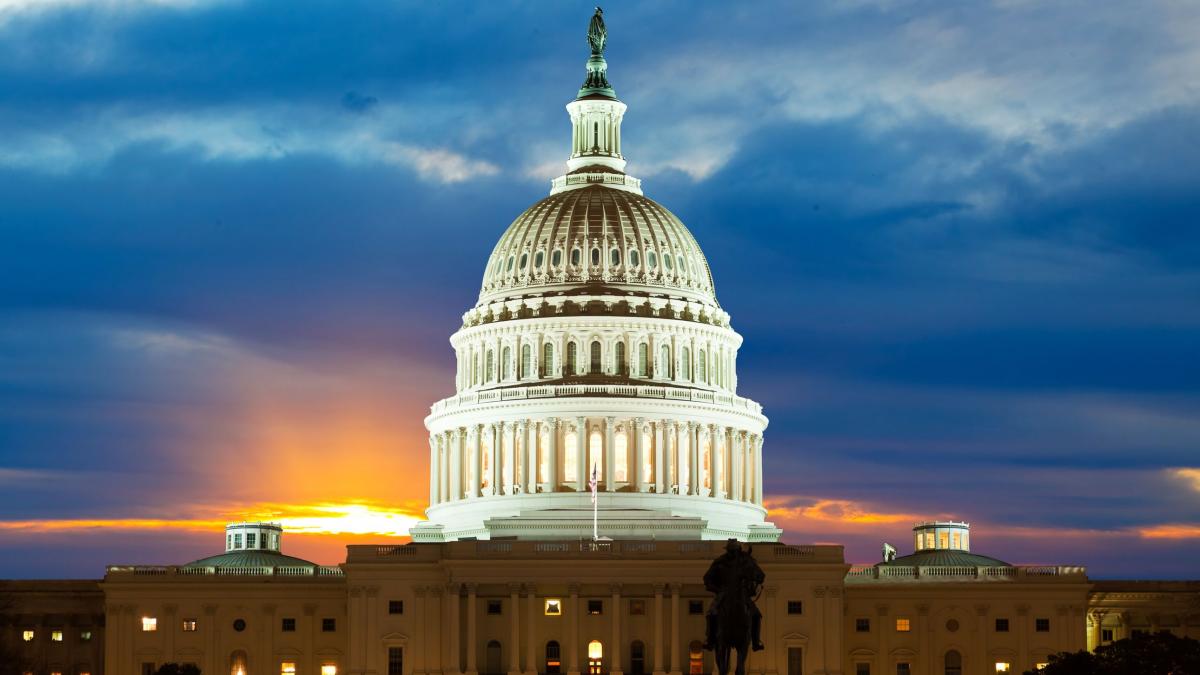 President Trump has made a new holiday on March 29th. We have the story here: